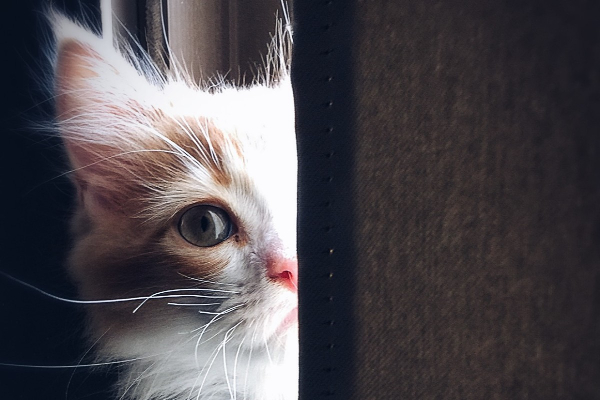 It’s a very sad topic, but one that needs to be discussed – violence and abuse towards humans and animals often occur together.

While the bond between animals and humans has certainly evolved over the years, animal abuse and neglect is unfortunately still a very real problem in today’s society. Veterinarians in the U.S. treat thousands of abused pets each year and are obligated to report the abuse to authorities.

Animal abuse may also be an indication there is other abuse happening in the family, as research shows there is often a link between animal abuse, domestic violence, and child abuse.

Sometimes pets can be used by batterers to intimidate or control family members.

More than half of pet-owning women entering women’s shelters report that their batterer had injured, maimed, killed or threatened family pets for revenge or to psychologically control victims; one-third reported their children had hurt or killed animals. 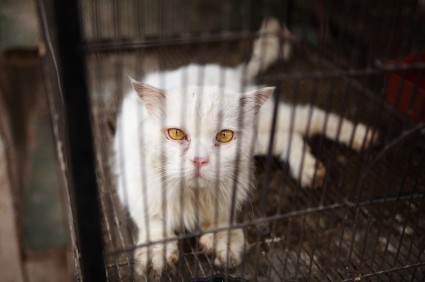 Concern for the safety of their pets can be a barrier to people leaving abusive relationships. To remove that obstacle, an increasing number of shelters are partnering with animal shelters, animal rescue groups, and veterinarians to provide foster care for the animal victims of domestic violence. The American Humane Society reports there are more than 160 “safe haven” programs for pets around the United States.

Animal abuse is not limited to households that experience domestic violence, and animal abuse can be extremely difficult to spot, even for the trained veterinary eye. Veterinarians may suspect abuse if a pet is brought in repeatedly because of trauma, has evidence of old injuries or unreported healed fractures, or has injuries which do not seem to fit with the explanation that the owner provides.

Services for victims of violence

Confidential help and services are available for human and animal victims of violence. If you are a victim of domestic violence, please seek help immediately by calling the National Domestic Violence Hotline at 1-800-799-SAFE (7233).