The Great American Eclipse is August 21, 2017. During the total solar eclipse, the moon will pass between the sun and Earth and block the sun entirely. 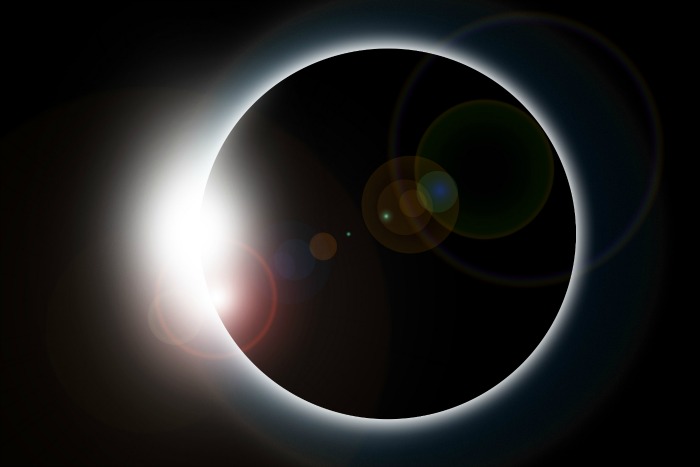 How will pets and other animals react?

Total darkness only lasts a few minutes at most, and an eclipse itself is silent, causing none of the noise that typically scares pets during storms and fireworks.

However, dogs and cats may be confused or frightened by the sudden midday darkness. It’s generally a good idea to keep cats indoors and dogs leashed if they’re outdoors with you during the eclipse.

Learn more about possible the effects of the eclipse on animals at Mother Nature Network.