Giardia is a microscopic, contagious parasite common in the Pacific Northwest. It causes the gastrointestinal illness known as giardiasis.

Giardia is found in contaminated water (such as puddles), soil, and food that has been contaminated with feces (poop) from infected humans or animals. 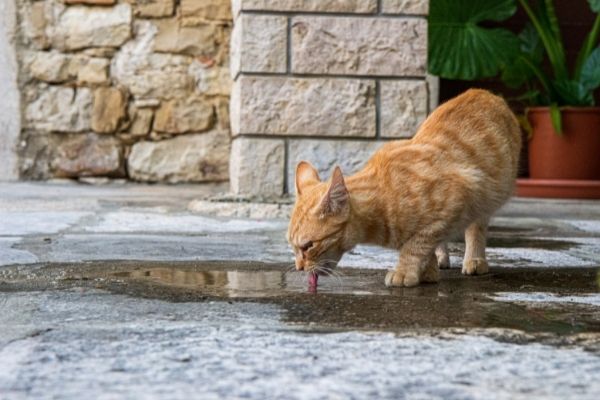 Giardia can cause gastrointestinal signs such as diarrhea and vomiting, but can also be carried without signs in some cases.

A Giardia cyst can live for many months in the environment. A cyst survives in water and soil as long as it is relatively cool and wet.

Cysts are acquired from fecal-contaminated water, food, objects, or self-grooming (cysts can stick to feet and fur). After infection, it takes five days to two weeks for Giardia to be found in the stool. Diarrhea can precede the shedding of Giardia.

In the past, diagnosis was difficult. However, a commercial ELISA test allows us to test for Giardia proteins and has dramatically improved the ability to detect Giardia infections.

Giardia-infected animals shed organisms intermittently and may be difficult to detect, so occasionally pets must be retested in order to find an infection.

Asymptomatic carrier animals are common. Humans can contract giardia infections as well, but it is not known if these infections can be shared between animals and people. 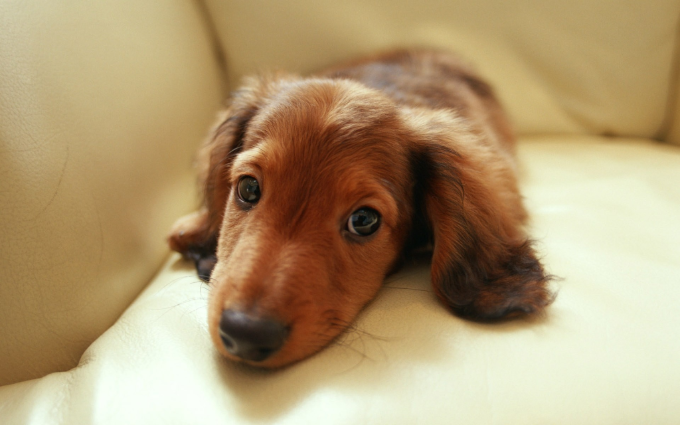 No drugs are FDA-approved for treatment of giardiasis in dogs in the United States; however a two-drug combination is usually effective. Because cysts can stick to the fur of the infected patient and be a source for re-infection, the positive animal should be bathed at least once in the course of treatment.

Treatment failures may result from reinfection due to ingesting cysts from the pet’s coat or environment, inadequate drug levels, immunosuppression, drug resistance, and Giardia sequestration in the gallbladder or pancreatic ducts.

Certain immunosuppressed patients are abnormally susceptible to giardiasis and their infections are often difficult to cure. Reinfection is common in areas with high environmental contamination.