I’ve often wondered why we prefer the pets (mixed or purebred) that we do. 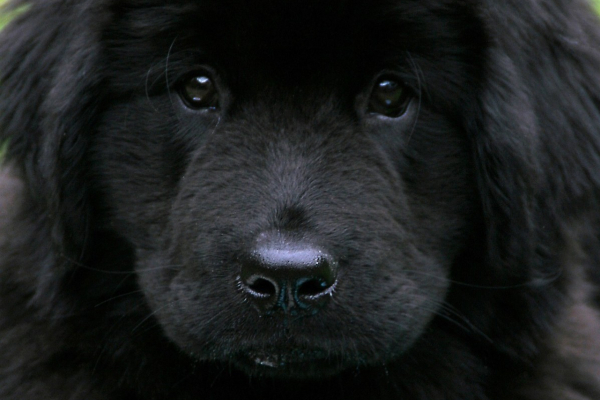 Unless a pet chooses us (which happens often enough), what is it that attracts someone to a pocket-sized Yorkie, a bouncy French Bulldog, or a huge, fluffy Newfoundland?

Do you prefer a regular tabby cat, an elegant Siamese, or a smushy-faced Persian? 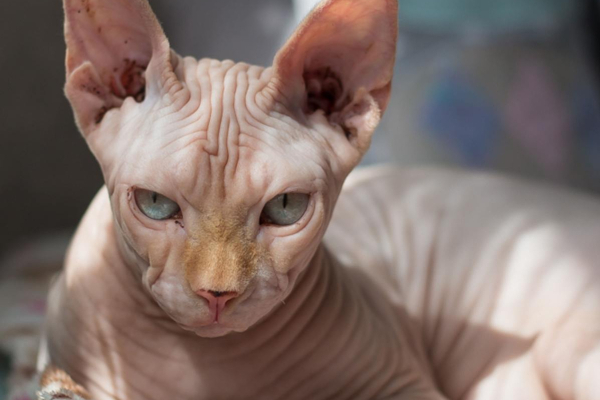 I have a friend who loves naked cats. Naked, as in born with little to no hair, as seen in breeds like the Sphynx, Donskoy, and Kahona. She finds their soft, velvety, hairless wrinkles absolutely beautiful. Cats with fur just aren’t as interesting, she says.

What attracted you to your pet?

2 Responses to “What Attracted You to Your Pet?”